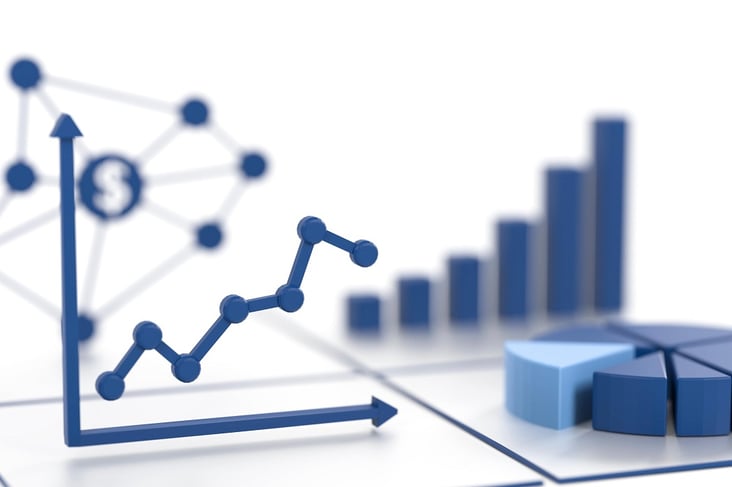 Economic indicators are closely monitored by forex market players. But their analysis raises a number of questions: How should these indicators be assessed? Which are the most compelling and relevant? How often should they be monitored?

What are economic indicators?

Economic indicators are economic data used to help assess the overall health of a country. They are published on a regular basis by public and private institutions. They offer an insight into the state of different economies and the fluctuations of the currencies they represent.

By analysing these indicators, it is possible to predict potential changes in the foreign exchange market, and more specifically, changes to currencies under a floating exchange regime. And yet, some economic metrics bear a greater influence than others. Their impact depends on a number of different variables, including the type of indicator, the relative clout of the index under consideration and the size of the country or currency area in question.

What are the different types of economic indicators?

There are three types of economic indicators: leading, coincident and lagging.

Which indicators are monitored most closely?

In terms of impact, reliability and regularity of publication, the list of economic indicators is long. There are however some factors that determine the indicators that greatly influence the foreign exchange market and that forex market players will decide to monitor most closely.

But how can you gauge the respective importance of different economic indicators?

Although each indicator has its own level of importance, some announcements or publications bear an immediate impact on exchange rates. This is true of GDP, retail sales reports and the key interest rates set by central banks, for example.

Other indicators are more general. They offer an estimate of trends which may subsequently be refuted, such as consumer confidence indexes or those relating to housing construction. Their impact on the currency market is often less significant in the immediate term due to their predictive nature.

How to decide which international economic indicators to monitor?

The country, monetary area and currency pair of interest are key elements in determining which indicators are the most relevant to monitor. These will vary depending on your company’s business activities and international presence.

As some countries have very important economies and currencies in global terms, the associated economic indicators can equally generate a global impact. In addition to analysing the different types of indicators, it is recommended that they be read geographically, by country or currency area. While the economies of all countries part of the G7 should be monitored, four economies stand out:

With this in mind, four regions deserve special attention:

Within these economic zones, a number of key economic figures are monitored closely by forex market participants. This leads us to ask, which indicators should we pay particular attention to?

As Germany accounts for 30% of the euro area’s GDP, European indicators relate mainly to this country. They are not wholly representative of the entire euro area’s economic performance, but they do provide an insight into the performance of the single currency.

In terms of GDP, Japan is the world’s third largest economy, despite a relatively low growth rate for an extended period.

Its currency, the yen (JPY), is part of the G7 currencies, the most traded in the world. Foreign exchange market players pay special attention to Japanese indicators.

The types of indicators presented above are followed particularly closely by forex market players. Some have a significant impact at their time of publication. Others have no apparent effect at global level in the immediate term.

An indicator’s impact on the market depends on several factors, including the scope and accuracy of the data being analysed, as well as the currency area in question. One of the key factors remains the element of surprise. The more unexpected the data revealed, the greater the impact on exchange rates. 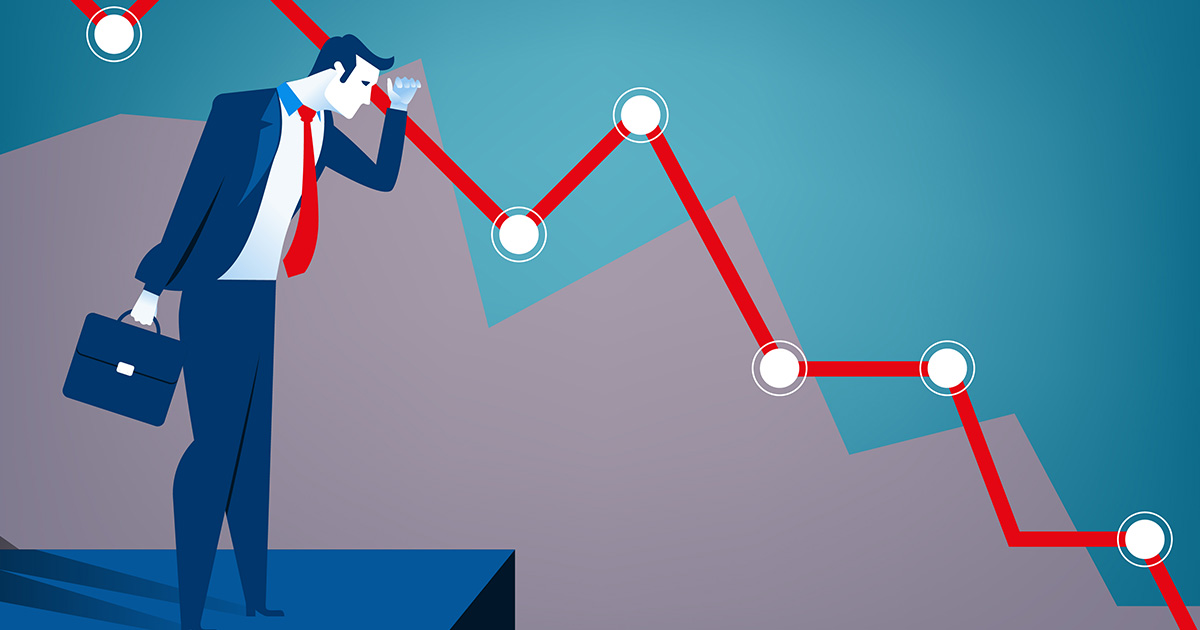