Losing streak for the euro

The euro has experienced some ill fortune as of late, losing ground to its main rivals last week, with the notable exception of the pound sterling. The single currency’s fall reflects the return of risk aversion on the foreign exchange market resulting from a combination of health crisis woes, geopolitical tensions and a worsening economic climate.

The resurgence of the virus in China and its steadfast propagation globally are dangling the spectre of a second wave of the pandemic, just as many economies, especially in Europe, have begun reopening their borders. Thanks to far-reaching measures, including the closure of nurseries and schools, as well as a drastic limitation of people’s movements, Beijing has managed to control this new outbreak in a matter of days. In response, some countries have decided to slow down their reopening procedures, namely Israel and Germany. In the latter, large-scale events will continue to be prohibited until the end of October. Epidemiological factors are unlikely to cause mass disruption on the currency market, but they are not to be taken for granted and may prove favourable to safe-haven currencies.

In addition, must be taken into account the worsening economic climate and the certainty of a global economy not returning to form in the short term. Asia remains the most suitable gauge for real-time monitoring of international economic performance, considering China’s clout in terms of global GDP. The data for Asia published over the last few days is not painting a pretty picture and it does not portend an imminent recovery in global trade. Instead, we seem to be heading towards an L-shaped recovery. In June, the Tankan index’s report on the Japanese manufacturing sector, which is heavily exposed to foreign markets, continued on the path of serious decline. Data on the trade balance for the month of May also lends credence to a grim economic outlook. In Japan alone, exports plummeted by 28.3% and imports fell by 26.2% compared with the same period last year. In South Korea, another traditional barometer of global commerce, the figures are just as morose. Imports have collapsed by 21% and exports have plunged by 23.6%. This evidently reflects the immediate impact of coronavirus and the shutting down of a great deal of economies last month, but it also reveals a negative overhang, as the deceleration of global trade had already begun prior to the outbreak of the pandemic.

The final factor to have borne a negative influence on risk appetite is the onset of tensions across the Asian continent over the past week or so, be it between North and South Korea, India and China, or indeed China and the United States. As we already know, the summer period is usually conducive to greater geopolitical risk. As a market factor, this will need to be monitored closely over the coming weeks, bearing in mind the decrease in trade volumes we are accustomed to seeing in July and August.

On the central bank front, two major meetings took place over the last week, at both the Swiss National Bank (SNB) and the Bank of England. The Swiss central bank once again deemed the EUR/CHF exchange rate too low, an indication that new foreign exchange market interventions by the SNB are in store. It seems indisputable that the bank’s determination to maintain the floor rate at 1.05 remains intact. In the medium term, we should see a currency cross that continues to progress at a rate between 1.05 and 1.07, which is within the SNB’s comfort zone.

The Bank of England also reiterated its commitment to supporting the economy with an increase in its asset purchase programme (quantitative easing), which is due to rise by 100 billion pounds, reaching a total of 745 billion pounds sterling (GBP). If this asset purchase programme continues at a constant rate, the current envelope will be depleted in 8 to 12 weeks, resulting in the central bank unveiling an additional increase in quantitative easing by September at the latest. 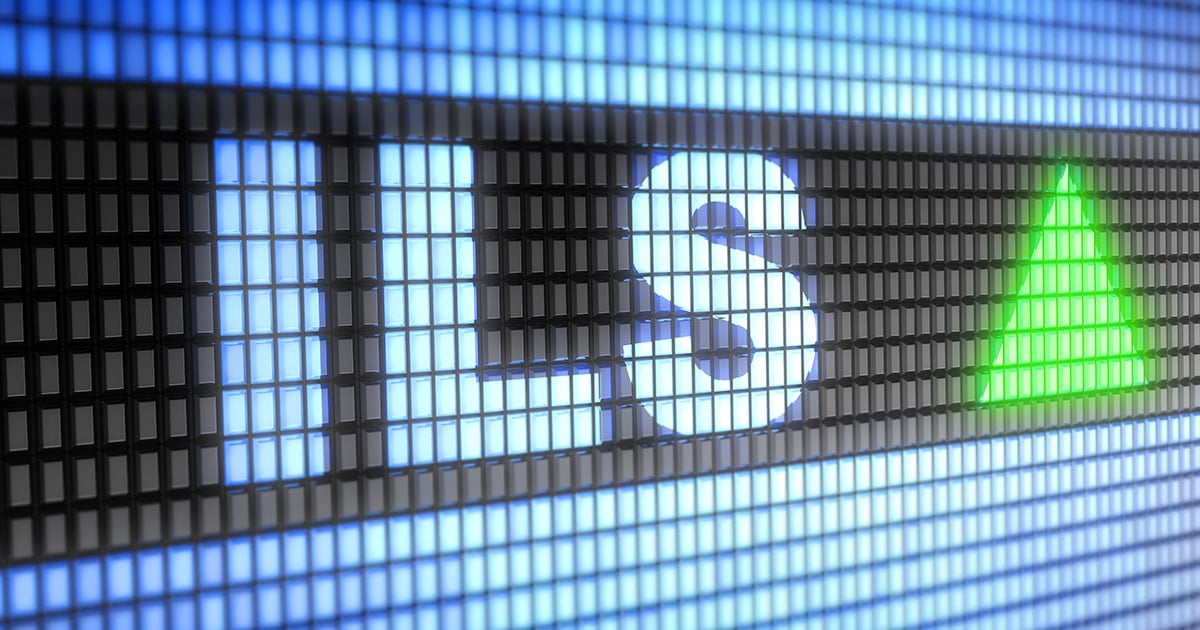