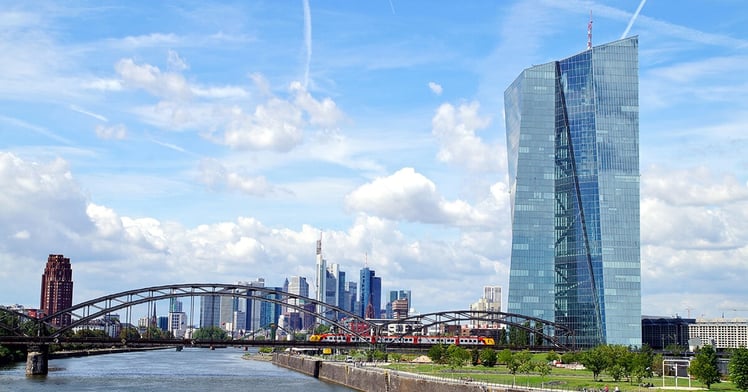 What role do they play? How do they affect exchange rates and What influence do they have on the forex market? Find out everything you need to know about central banks in just five minutes.

As the monetary authority of a country’s economy, central banks are responsible for regulating and monitoring the banking system of the country in question. They are in charge of formulating the country’s monetary policy and although they are politically independent, they have a statutory monopoly status in their country which gives them the power and responsibility to issue money. Described as the “lender of last resort” central banks are responsible for creating sufficient reserves and govern the banking industry by ensuring commercial banks are not facing a supply shortage, as was the case during the 2008 financial crisis.

Central banks typically intervene to prevent excessively large and rapid evolutions in the value of their currencies. This ensures that the latter are neither undervalued nor overvalued for an excessively long period.

Among the main methods of central bank intervention, one may include the issuing and withdrawal of liquidity in the domestic currency or a massive currency swap over a relatively short period of time. To increase a currency’s rate, central bank can lower the supply of their currency which will have the effect of increasing the demand of the currency. Conversely, by selling the domestic currency in exchange for other currencies, this increases the supply of a currency and causes its value to fall. Currency devaluation makes domestic goods cheaper than foreign goods which itself has both positive and negative effects on a country’s currency.

What role do central banks play?

Even though they do not directly control the foreign exchange market, central banks can directly influence inflation and exchange rates by raising or lowering the key interest rate. This is the instrument used to refinance banks with liquidity and it is the main indicator of the cost of credit within an economy. If the key rate is low, this indicates that the cost of credit is low, thereby promoting growth.

3. Controlling the supply of money in circulation

Which central banks are the most important?

Foreign exchange market participants pay special attention to the announcements and interventions of these central banks, as their decisions affect the most traded currency pairs and the global economy at large.

The European Central Bank ensures the smooth functioning of the economic and monetary union of all the countries having adopted the single currency.

The ECB is unique in that it is the only central bank in the world responsible for the monetary policy of 19 Euro area countries, despite the diversity of economic models within the eurozone. It is fully independent of the EU institutions.

Unlike most central banks, the Fed operates under a decentralised structure. At the federal level, it is managed by its Board of Governors, while at regional level, there are 12 Federal Reserve Banks that operate as private entities.

The United Kingdom was a member of the ERM (European Exchange Rate Mechanism), the predecessor of EMU (European Monetary Union), between 1990 and 1992. However, on 16 September 1992, also known as “Black Wednesday”, the country was forced out of the ERM. The Bank of England found itself unable to stop the devaluation of the pound sterling, while the introduction of the single currency required the stabilisation of European currencies around a specific rate. This foreshadowed the maintenance of the UK’s national currency.

In response to the bursting of the housing bubble and the ensuing financial crisis in the late 1990s, the Bank of Japan pioneered the adoption of certain monetary policies, which have since become more widespread:
• Zero interest rate policy to curb deflation (1999).
• Quantitative easing policy (2001).

The Swiss National Bank (SNB) is the central bank of the Swiss Confederation. It establishes the country’s monetary policy and issues the national currency, the Swiss franc (CHF).

Bank of Canada (BoC) is Canada’s central bank and is responsible for the country’s monetary policy.

The Bank of Canada is a member of the Four Nations Group, which is composed of five members: the US Federal Reserve, the Bank of England, the Reserve Bank of Australia and the Bank of Mexico. These institutions cooperate in research and innovation.

While all central banks play an essential role, some have a greater impact on the foreign exchange market, depending on the economy and the currency they represent.

They all share a common objective: to ensure price stability within a country or a monetary union. In order to achieve their goals, their methods of intervention vary. 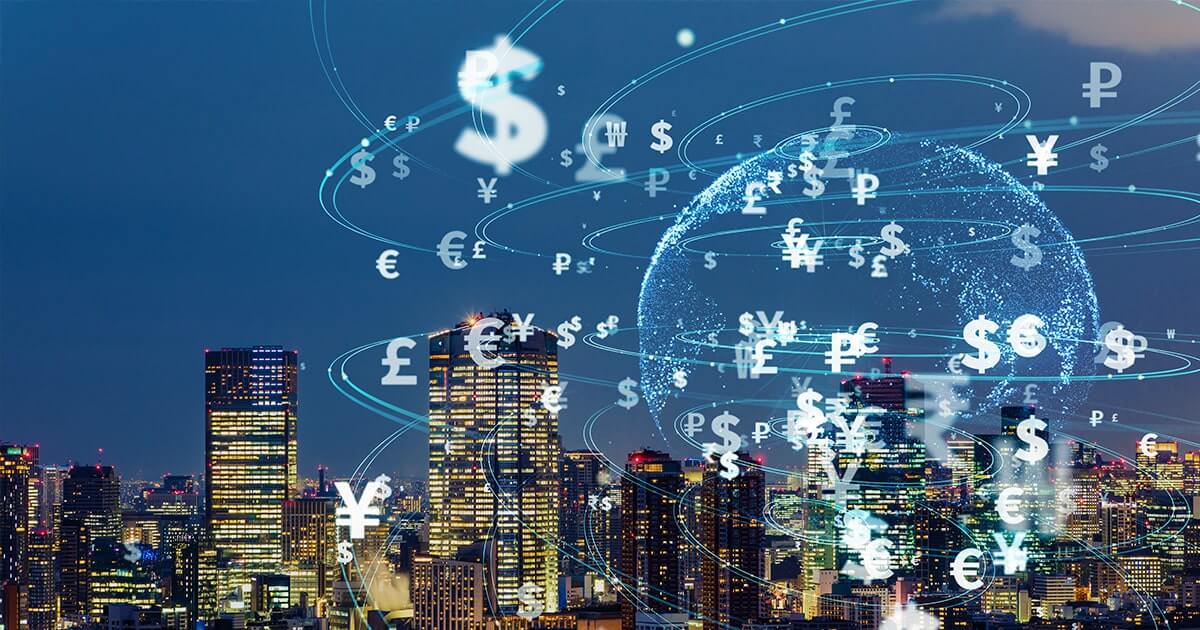 Consolidation in the currency market