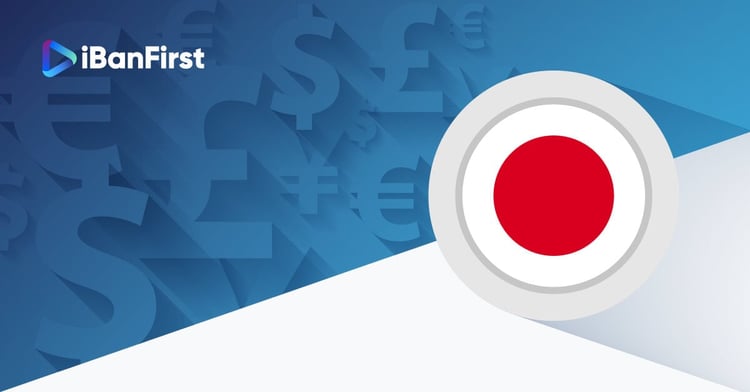 The old adage “sell in May and go away” is a well-known warning to traders. The month of May is often conducive to the return of risk aversion. On the foreign exchange market, this saying seems to be holding true this year, judging by the rise of the yen against the euro. Over the last week, the EURJPY pair reached a four-year low of 114.33. The pair has fallen nearly 2.3% in the space of one month, and over 5.3% since January. It has even dropped by over 6% in one year.

This fall can be explained mainly by the extremely unfavourable economic backdrop of the coronavirus crisis. Over the course of one week, bad news has followed bad news in unprecedented fashion. The proportion of the population employed in the US fell to a low of 51.3%. Put more plainly, only half of the American population is in work... half! In France, the deterioration of the labour market is just as perceptible. According to INSEE, the country’s national statistics institute, the French economy destroyed no fewer than 453,800 jobs in the first quarter – record numbers – or as many in three months as in the first five quarters of the 2008 financial crisis. And it’s just getting started! Now that the world’s leading economies have started to ease their lockdowns, there is a high risk of a strong rise in company bankruptcies and of sluggish consumption. In the United States, nearly 50% of companies think they might fail in the next six months. In the background, leading nations expect an unprecedented surge in unemployment, including those like France that have better padded safety mats to rely on in times of crisis (the famous “automatic stabilisers”).

Flare-up of the US-China trade war

On top of all this, in recent days there has been a flare-up of the US-China trade war, another factor in the rise of the yen versus the euro. The US administration has clearly threatened to make China pay for the coronavirus crisis using the weapon of customs duties. Some American officials have even gone so far as to raise the hypothesis that the virus escaped from a laboratory in Wuhan (the epicentre of the pandemic in China), thereby giving credence to the conspiracy theories that have been spreading on social media for several weeks. The main fear is that a geopolitical crisis will be added to the economic and health crisis and inevitably delay the prospect of an upturn in economic activity. Given the looming American presidential elections, an escalation of tensions between the two global powers seems unavoidable, and this will encourage traders to seek safe havens, such as the Japanese yen. Remember that in 2018-19, the yen acted as the perfect yardstick of the changing state of trade talks between the US and China. Whenever tension mounted, the yen rose against its main counterparts, including the euro.

The combination of political risk and economic risk might well see the Japanese yen return to its lows of 2016 in the medium term. We restate our initial objective of 113 for the EURJPY pair. This objective is backed up by the technical analysis as EURJPY is still sitting beneath its 100-day and 200-day moving averages. Moreover, the rise of the yen looks unlikely to be held back by the Japanese authorities because the currency has not yet reached a critical level that would undermine the country’s economy. Based on the real effective exchange rate, which is used to judge whether a currency is overvalued or undervalued against another, the yen is undervalued by 16% against the European single currency. So, for the time being we can probably rule out an intervention in the exchange markets by the Bank of Japan in the mould of the Swiss National Bank’s actions to protect the Swiss Franc.

What alternatives to banks do small businesses have?