What is an EORI number and do you need one?

Imports and exports play a key role in today’s globalised world. As the number of exchanges grow and become more complex, following the right procedures contributes to ensuring a smooth and efficient business process. Among these procedures are the new EORI requirements that govern EU-related imports and exports.

What is an EORI number?

To track imports and exports of goods in or out of the European Union, Commission Regulation No 312/2009 established that, as of July 2009, companies were required to have an Economic Operator Registration and Identification (EORI) number. This number would serve as an identification number for all customs transactions to and from the EU.

For homogeneity and practicality purposes, all EU EORI numbers follow a similar structure which is comprised of two parts: two letters that correspond to the country code of the issuing Member State followed by a series of numbers that is unique to each Member State and that usually reference in part or in whole to the company’s fiscal or identification code.

Who needs an EORI number?

Companies wishing to establish a presence within new jurisdictions need to comply with legal and regulatory obligations that may differ from those they are used to in their home countries. Staying abreast of these obligations should be an integral part of a company’s expansion strategy. Any company operating imports and exports in and out of the EU needs an EORI number. Importing and exporting goods without this number is considered illegal and will incur additional costs (like storage fees) and delays. More specifically, this number is necessary for companies that file any of the following cases:

How can you get an EORI number?

Procedures for obtaining an EORI number vary depending on Member States. Contacting the Customs authority of the country in which the company is registered should provide all the necessary information for setting up an EORI number.

To make sure the company you are collaborating with has a valid EORI number, use the EORI number validation checker available on the Taxation and Customs Union website of the European Union.

Some businesses may need multiple EORI numbers, and this is the case for UK businesses. Import/export procedures between the UK and the EU have changed since Brexit.

As of 1st January 2021, businesses in the United Kingdom that complete export declarations for goods leaving the UK and entering the EU, or vice versa, will now need two EORI numbers, one pertaining to the UK and one to the EU. But while the EU EORI number will start with the two letters of the EU country in question, what does the UK EORI number look like?

All companies in Great Britain and Northern Ireland that trade with the EU, such as a UK business with a branch in the EU or a business importing goods in the EU on consignment, will need an EU EORI number.

As part of Brexit, they will also need a second EORI number: English, Scottish and Welsh companies exporting goods will need a GB EORI number while businesses based in or trading with Northern Ireland will need an XI EORI number. So, while the term UK EORI number may be used profusely, the EORI number of a company based in the UK will in fact either start with the prefix “GB” or the prefix “XI”.

The best way to transport goods

Ensuring safe transport of goods across the world is a complex matter and procedures must be followed rigorously to avoid unwanted expenses and delays. Because EORI numbers are an essential element of good supply chain management, applying for one in good time will avoid unwanted supply chain risks that could have a major impact on an international business. 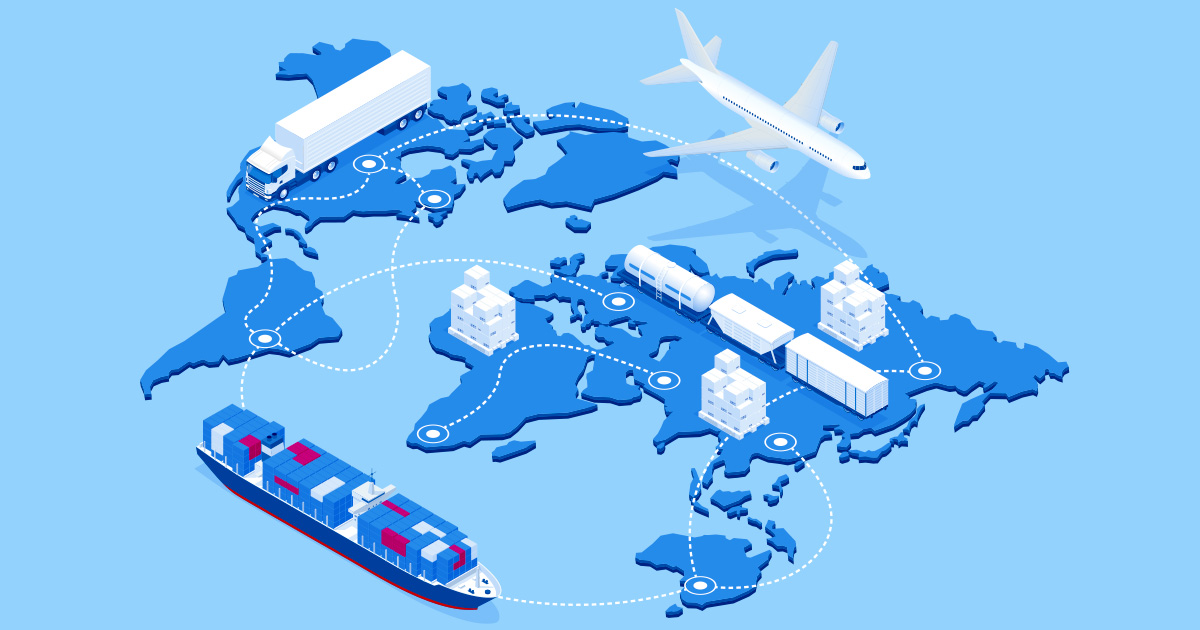