British Prime Minister Boris Johnson has until 19 October to ask the EU for a third postponement if he fails to get the British Parliament’s support for the latest draft deal. At this stage, things are not looking good for the British government. In the middle of the week, London presented its latest draft to the European capitals, initially receiving a rather chilly reception. The EU’s negotiator, Michel Barnier of France, has not made his wariness secret: “There is progress, but to be frank, a lot of work still needs to be done”.

The issue of the Irish border

The issue undoubtedly creating a major problem once again pertains to the Irish border (the much-touted “safety net”). In the latest version of the UK document, after the transition period, Northern Ireland would remain in regulatory alignment with the EU until 2025 but would continue to be within the UK customs orbit. This shaky situation has left more than one European diplomat sceptical and risks setting up a serious deadlock in the ongoing negotiations.

We have identified three main scenarios for Brexit in the short term, which we explore further in our latest white paper: Brexit: the great disillusion.

Given the many uncertainties that remain, a happy political ending between the EU and the UK, which could serve as an upside catalyst for the pound sterling, is highly unlikely. Since the 2016 referendum, the uncertainty inherent in Brexit has caused the British currency to lose almost 6% of its value against the euro. This movement is not about to stop. Institutional traders are not anticipating a quick outcome on Brexit and have therefore continued to hold very large sell positions on the pound sterling.

The three scenarios we are considering at iBanFirst are all negative for the pound sterling (GBP). A further extension could allow the pound to rebound against the euro in the short term through cheap buybacks, but the UK’s economic fundamentals are so deteriorated that they will eventually have a negative impact on the pound’s exchange rate. Everything is in place for an inevitable UK recession: credit headed in the wrong direction, while debt remains high, and especially the contraction in corporate investment for five consecutive quarters. The only thing missing is the trigger, which could be a no-deal Brexit, a sudden intensification of the trade war, or a sharp economic downturn in the United States.

Given these circumstances, we are maintaining our downside view for EUR/GBP with an initial target of 0.9150. Parity for the pair, which was still merely a fantasy a few quarters ago, is not out of the question in the longer term, depending on how the political dialogue between London and Brussels goes.

Romain Grosjean - If I were... 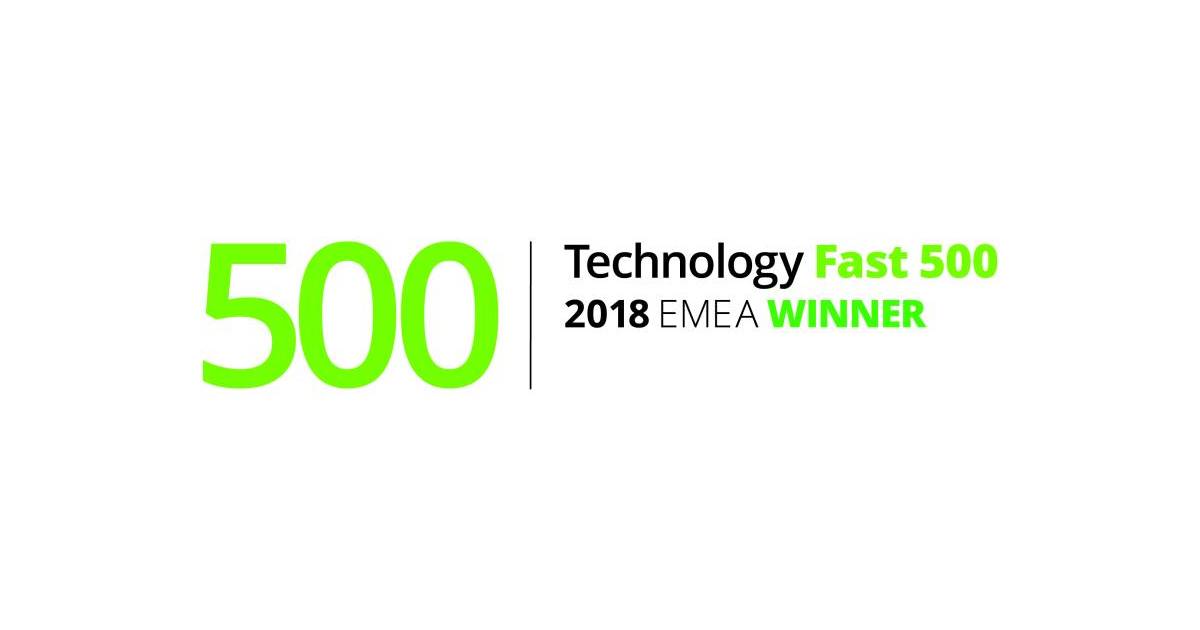