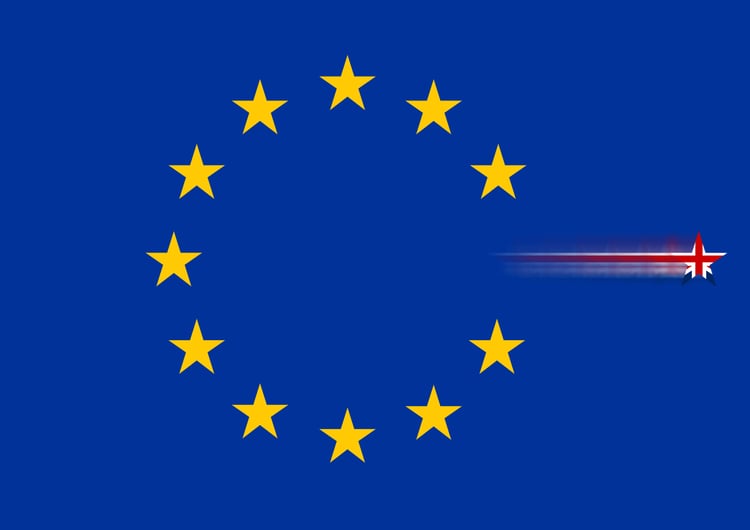 31 January: after three postponements, the UK will formally leave the EU. A transition period running until 31 December 2020 begins, during which nothing will change. Relations between the EU and the UK will remain identical to those that prevailed before.


February: start of trade negotiations. It is only next month that UK Prime Minister Boris Johnson has said he will reveal his aims for the free-trade agreement that is still to be negotiated.

1 July: deadline for extending the transition period. In theory, the EU can authorise an additional one- to two-year period in which to reach an agreement. As the British are refusing, at this stage, an extension and there is no chance that a trade agreement covering all subjects will be signed in less than one year, European diplomats expect an interim trade agreement covering a number of limited areas. The other subjects would only be negotiated after 31 December 2020. This bare-bones approach has the advantage of avoiding a hard Brexit and would enable the UK prime minister to keep his promises to his fellow citizens.

31 December: end of the transition period.

What impact on sterling?

The UK's exit from the EU has already been priced in by the markets. We do not therefore expect the 31 January to have any impact on the currency market. In the immediate term, the trend that has seen sterling strengthen against the euro since August last year will probably continue. Net buy positions in sterling are close to their highest levels since spring 2018 because optimism has risen following the December general elections and British statistics have improved. If the recovery of the UK economy that began in early 2020 is maintained, we might expect a continuing fall in the EUR/GBP pair towards its low point of 0.8363 reached in December 2019. The technical analysis also seems to bear this scenario out, as the pair is sitting beneath its 50-day moving average and beneath its 200-day moving average.