France’s former Prime Minister Michel Rocard said, “The economy cannot be changed by decree,” and this sums up our expectations for 2020. There is every chance that the major trends in the global economy and the FX market that emerged in late 2019 will persist this year.

Our central scenario for 2020 is as follows:

Global growth remains soft next year. The stabilisation phase that began in the autumn looks set to continue but the manufacturing sector and global trade seem likely to maintain their downwards trajectories. A slight uptick in growth cannot be ruled out, but it will be highly contingent upon the implementation of an economic policy that combines monetary and budgetary stimulus. There is plenty of uncertainty around the latter point. At this stage, no major developed economy, Japan apart, has implemented any budget policy that is expansionary enough to raise hopes that growth will strengthen in the coming months.

Geopolitical risk remains a backdrop. Brexit, Elizabeth Warren’s victory in the Democratic Party primaries, the American presidential elections and US-China negotiations will continue to hit the headlines. It is worth noting that the impact of geopolitical risk on the main currencies has weakened in recent months, with the market having grown accustomed to the risk associated with the trade war. Nevertheless, the Japanese yen should again fulfil its role as barometer of the state of negotiations between Washington and Beijing, as it has done in recent months.

Low FX market volatility is the norm. This is a direct consequence of the growing balance sheets of central banks and their willy-nilly interventionism, which is leading to complacency on the part of market actors and a failure to price risk fully into exchange rates. In more simple terms, the currency market is to a certain extent anaesthetised. The phenomenon is affecting all the main currencies, but EUR/USD in particular. Implicit volatility, which reflects the market's expectations regarding changes in the pair, is at an all-time low. During the trading session on 25 November 2019, the EUR/USD pair ticked up and down within a range of just 20 pips (price interest points), the smallest daily fluctuation range in 20 years. This low volatility is a historical anomaly, but might continue this year if the central banks intervene massively in financial markets.

The Dollar Index (DXY) ticks down. Soft growth, growing uncertainty concerning the outcome of the US elections and President Trump's stated preference for a weaker dollar might lead the DXY to tick down in 2020. If this scenario came to pass, it would be quite good news because the global economy needs a weak dollar, in particular all those economic actors in dollar debt.

The euro is of no great interest. From the point of view of fundamentals, the euro is at an appropriate level against the dollar, but the poor outlook for growth in the eurozone and the continuation by the ECB of a highly accommodative monetary policy point towards a bearish trend. We expect the EUR/USD to stay within its current range of 1.08 to 1.12 in the first part of the year.

A short-lived honeymoon period for the pound sterling. The Conservative party's victory in mid-December's early parliamentary elections offered the pound sterling short-lived respite. The timetable for Brexit is now known, with the UK expected to formally leave the EU at the end of January 2020, but negotiations with the bloc to reach a new trade agreement are already raising concerns among investors. The UK government wants to put an absolute one-year limit on negotiations, which specialists regard as quite simply unachievable, given the numerous highly sensitive subjects to be addressed. In a climate still marked by a high level of political uncertainty, we cannot rule out a correction to the pound sterling in the first quarter of 2020.

The Swiss franc is still where we expected it to be. Despite the economic slowdown and the real risk of deflation in the Confederation, the Swiss franc should remain within its current range of 1.08 to 1.12 versus the euro for a large part of 2020. Intervention by the Swiss National Bank is now sporadic, indicating that the Swiss authorities are comfortable with the current exchange rate, and that market pressure has reduced considerably compared with last summer. 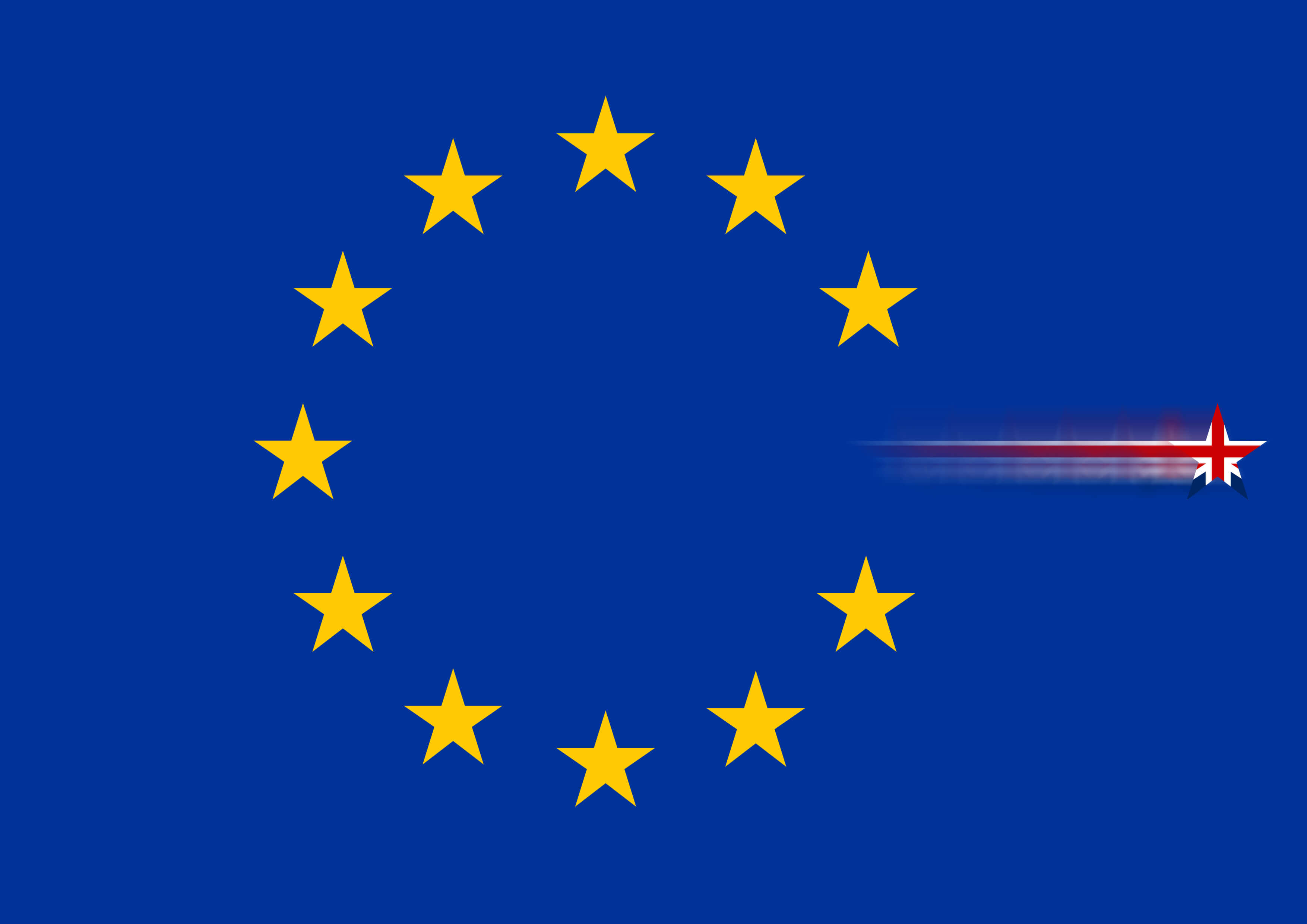