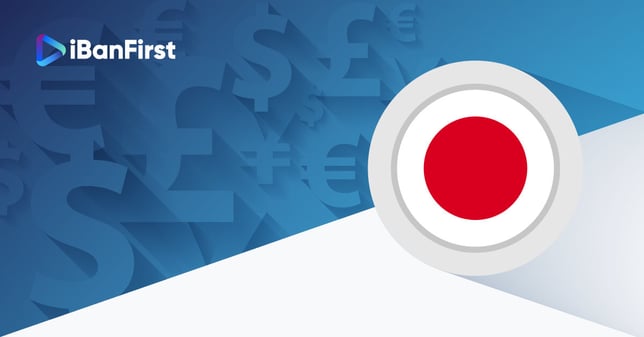 When tension in the financial world increases, the Japanese yen is often considered a safe haven currency. However, this was hardly noticeable in recent weeks. A VAT increase is producing just as severe a blow on the currency as the Corona virus.

Concern about the rapid spread of the coronavirus has become palpable throughout the financial world. Most equity indices have fallen by 5% – or even much farther – in the past few days. Investors seek the security of investments that retain their value in uncertain times, such as gold, the government bonds of solid countries such as Germany, and currencies such as the US dollar and the Swiss franc. The yen has almost always been included in this list. However, this time around the Japanese coin is suffering a severe blow. The currency has fallen by at least 3% against the US dollar since the first three weeks of February. What is the story behind this remarkable movement?

Precarious time
Part of the drop in the share price can indeed be attributed to concern regarding the coronavirus. After China, Japan is the country where most infections were discovered initially. However, the number of Japanese victims has not risen rapidly in recent weeks. On 27 February the counter stood at only 207; considerably less than in South Korea (1,766) or Italy (470). The Japanese economy is strongly affected by the outbreak, albeit indirectly. China is the country’s most important trading partner by far. Japan is also a popular destination for Chinese tourists, who are now staying at home en masse. According to the Japanese Tourist Board, more than 400,000 Chinese cancelled the holidays they booked in Japan up until the end of March. Moreover, the economic slowdown that is now unfolding comes at a very precarious time.

Economy shrinking at full speed
Last week it was announced that the Japanese economy shrank by more than 6% in the last quarter of 2019. This substantial drop did not come as a surprise. VAT was increased in Japan from 8% to 10% last October. The Japanese made as many large purchases as they possibly could – such as cars and major domestic appliances – in the months prior to the implementation of the VAT increase to avoid paying higher prices. An earlier VAT increase in 2014 already pushed the Japanese economy into recession. The coronavirus threatens to do that again now. With the yen falling to its lowest level in almost a year, the forex world is already anticipating on this.

Hard hit
The fact that the yen is hard hit does not mean that it has lost its reputation as a safe haven. It is, however, an indication that the forex world cannot always rely on it in uncertain times. Although the coronavirus outbreak is a temporary phenomenon, it is possible that Japanese VAT will continue to rise in the future. The country is struggling with an ageing population and a huge national debt. In order to be able to pay this off, the government will need to maintain revenues at the current level – or preferably increase them substantially. The OECD even put forward a recommendation that the country gradually increase VAT from 20% to 26%. If Prime Minister Shinzo Abe follows that advice, the yen is going suffer quite a few blows in the future, too. Who will take it up against Trump?