IBAN vs SWIFT: What’s the difference?

Whichever bank or banking service provider you use to transfer money across borders, you’ll need to provide certain details to identify the receiving bank account. Alongside the name or company name of the receiving party, specific banking codes will also be required to identify the correct account. What's more, the information required will differ depending on the country receiving the transfer. There are two internationally recognised methods to identify bank accounts: IBAN and SWIFT. But when it comes to international bank transfers you may have also come across other acronyms like BIC, BBAN and SEPA. What exactly is behind these terms and why are there so many?

What is a SWIFT code?

The SWIFT method exists since the 1970s. It stands for Society for Worldwide Interbank Financial Telecommunication, a messaging system used by banks and financial institutions to send and receive information, and notably to transfer payments. In terms of users, it represents the most recognised method used to transfer funds internationally with more than 10,500 financial institutions and corporations in over 200 countries.

To navigate through the SWIFT network, every financial institution is assigned a unique code: a Business Identifier Code, or BIC. Both terms are often used interchangeably but in practice, SWIFT is the issuing organisation controlling the use of BIC, which are themselves often referred to as “BIC codes”.

The complete official list of BIC in use around the world is even available for consultation.

Did you know – the acronym BIC was initially Bank Identifier Code but in 2009 the norm was updated to include institutions. Because BIC was already a widely used and accepted term, the acronym was kept but the “B” now stands for “business”.

SWIFT codes (or BIC) only provide information about the bank and are composed as follows:

While some countries like the USA, Australia, Singapore, and South Africa use a SWIFT number, others, especially in Europe, as well as some areas in the Middle East, North Africa and the Caribbean use an IBAN number.

What is an IBAN number?

Introduced in 1997, an IBAN, or International Bank Account Number, is a unique identifier for a bank account. Before its introduction, countries all had their own bank account formats which led to errors and delays in cross-border transactions. As of 2020, 79 countries use IBAN numbers to make international payments simpler. This more recent system was introduced to improve the verification of cross-border payments and reduce errors, rejected payments, transfer delays as well as bank fees. The ISO 13616 IBAN registry, published by SWIFT, provides the technical specifications of the national IBAN formats of countries using this banking standard.

All IBAN numbers follow the same format which comprises up to 34 alphanumerical characters as follows:

The format systematically starts with two letters that refer to the country in which the account is located followed by two check digits used for error detection. It ends with a series of country-specific alphanumerical characters. This series of digits, called a BBAN or Basic Bank Account Number, varies in length depending on the country’s standards. It includes all the relevant information used to determine the bank account in question. It is itself made up of three parts: a bank code, a branch, and an account number.

Checking the validity of bank details is crucial to prevent bank transfer fraud and to build trusting business relationships. One way of making sure the IBAN you were provided is valid is by inputting it in an IBAN checker.

Both codes are the two internationally recognised methods to identify bank accounts and enable quick and accurate international transfers.

The main difference between the two methods is that while the IBAN identifies a specific bank account, the SWIFT code identifies the bank or branch in which the account is held. In both cases, transfers can take up to 5 working days and are processed by intermediary banks to prevent transfer fraud. To avoid errors and frauds, IBAN numbers contain more information about the money transfer operation.

However, if you’re based in the European Union, you may have come across yet another acronym: SEPA.

SEPA stands for Single Euro Payments Area and is a widely used form of bank transfer within the European Union. It was first introduced in 2008 by the European payment and banking industry with the aim of harmonising non-cash euro payments. As of 2020, 36 members are part of SEPA:

SEPA payments are made using the recipient’s IBAN number. Unlike SWIFT payments that work in most countries around the world, SEPA payments can only be made in euros to accounts within the member countries. Because SEPA transfers can only be made in one currency, there are no conversion rates and transfer commissions. This means transfers can be processed quickly, in 1 to 2 days compared to up to 5 days with SWIFT. This ultimately makes SEPA a particularly fast, cheap and secure payment method among European countries. In the case of a SEPA payment, any charges will automatically be shared. When it comes to SWIFT payments however, there are three options to pay the international transfer fees: BEN, SHARE, OUR.

Whether you’re using a SWIFT code or an IBAN number, they are necessary to transfer funds across borders. Using an incorrect number or code could cause the transfer to be rejected and returned, and potentially lead to unwanted costs. An IBAN checker will give you detailed information on the IBAN number you are transferring money too, including whether it is valid and if it pertains to the correct bank account. 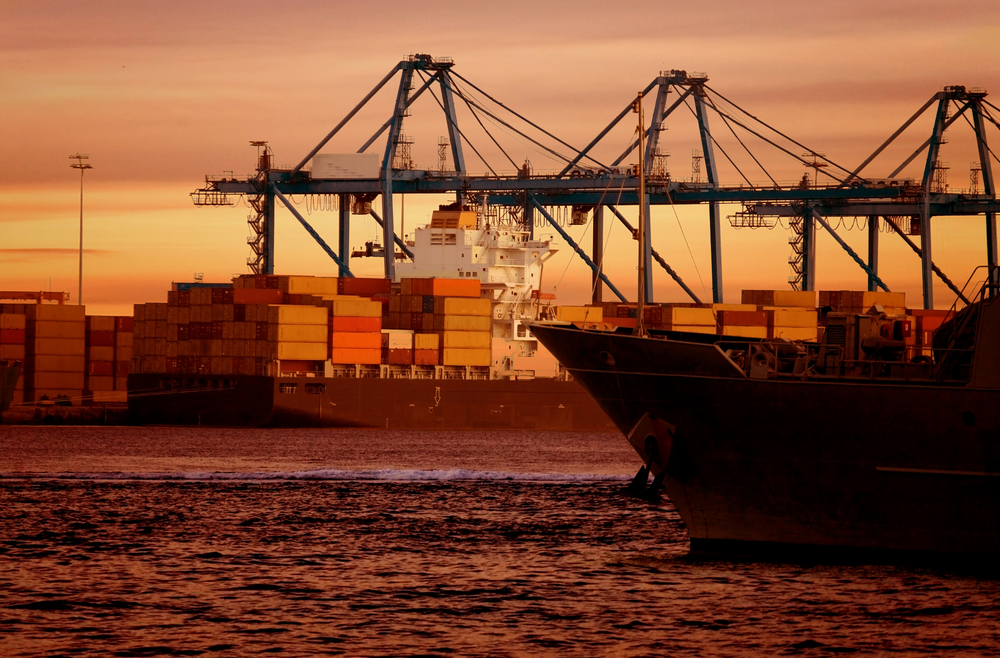 What is an EORI number and do you need one?