The bitcoin launched an impressive offensive just after the first two weeks in March. The cryptocoin has risen by no less than 75% in just over a month and a half.

The bitcoin – like other cryptocoins – is an anomaly in the currency world. As opposed to conventional currencies, cryptocurrencies are not issued by a country as legal tender. There is no central bank trying to get or keep inflation at about 2%. According to economists, a monetary devaluation around that level is sufficient to ensure that people prefer to spend money rather than hoard it, without their purchasing power being diminished at an accelerated pace. A mechanism like this simply does not apply to the bitcoin. Due to the enormous rise in the price of the coin, the owners of these coins had every reason to refrain from spending them.

In fact: anyone who ever made use of the possibilities – albeit limited – of effecting payment in bitcoins is not very smart in hindsight. The best example to illustrate this is the pizza delivery boy. On 22 May 2010, the American computer programmer Laszlo Hanyecz bought two large pizzas from a well-known chain. The 10,000 bitcoins he used to pay for them were worth about $30 at the time. It is to be hoped that Hanyecz truly enjoyed his pizzas, because at the current rate that he would have paid almost $90 million for them!

Another difference with conventional currencies is that the trading volume of the bitcoin is a great deal lower and less transparent. According to the Bank of International Settlements (BIS), approximately $6.6 trillion is traded on the global currency market on a normal trading day. That’s more than twenty times the combined value of all cryptocoins in the world – and infinitely more than the trading volume of bitcoin & Co. Actually, that’s a good thing. The Digiconomist trend platform calculated that the computing power for executing a bitcoin transaction is equal to about 700 kWh of energy. In comparison: this is enough to sustain an average household for quite a few weeks.

Splitting up and trading

According to some calculations, energy consumption in the bitcoin trade is largely equal to that of the whole of Switzerland. This is because every transaction is recorded on numerous computers in what is called a blockchain. This technology makes it possible to store all kinds of trading information in a reliable manner that is not susceptible to fraud. Blockchain technology can be applied to split up all kinds of securities certificates into smaller pieces (tokenization) and subsequently trade them. It is possible that in the future, large real estate properties or companies will prefer to use this method to raise money from investors instead of going public.

Due to the absence of global transaction flows and the influence of central banks with their inflation policies, the bitcoin is mainly a plaything of market sentiment. You won’t catch me forecasting the value of bitcoins. However, I would dare to make a forecast for blockchain technology and tokenization. If you succeed in reducing the high energy consumption of these transactions, you can be assured of hearing about many new applications for this in the next few years. 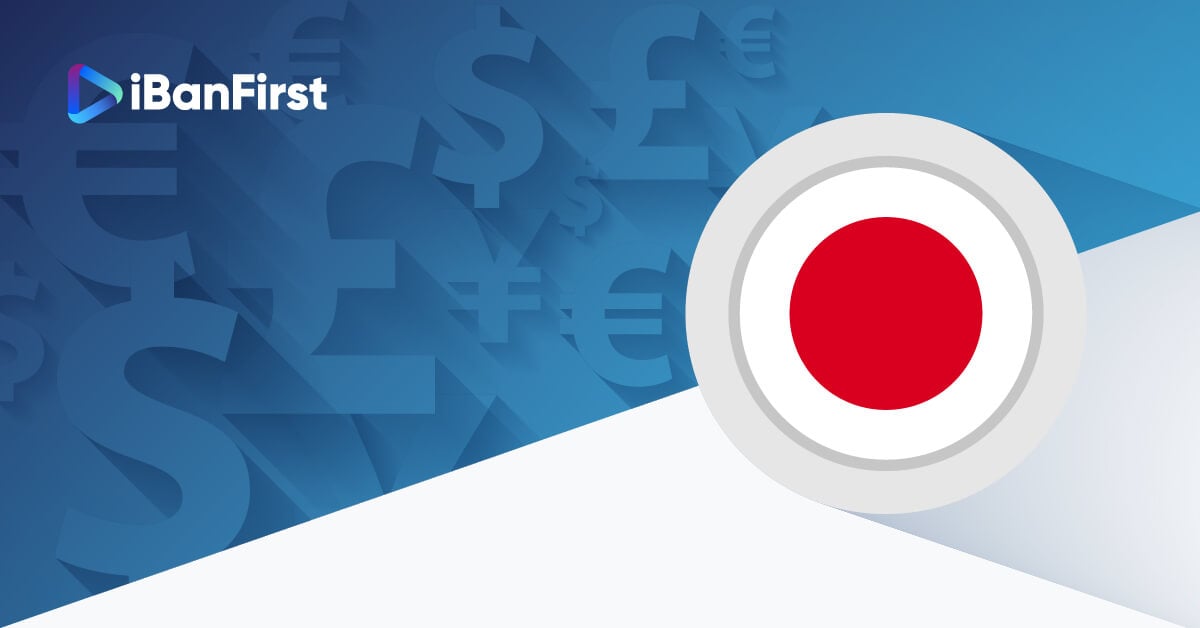