Two central banks continuously reaffirming their commitment to pulling out all the stops to support the economy and the stock market, a de facto unlimited asset purchase programme (quantitative easing) on either side of the Atlantic, and major fast-track fiscal measures in eurozone member states as well as in the United States. So why has the euro lost further ground against the dollar? The risk aversion prevailing in the currency markets, combined with the resurgent spectre of a high level of debt in Europe, go a long way to explaining this underwhelming performance, which appears set to last. We still expect the EUR/USD to fall back to around 1.06 in the medium term, once the currency pair has moved out of its long-term range of 1.07 to 1.12.

The currency markets’ view on the euro is undeniably negative, as demonstrated during April when sterling jumped more than 2% against the single currency. The economic downturn will be just as bad on both sides of the Channel, though. The differentiating factor is undoubtedly the return of political risk in the eurozone, the result of European inability to agree on how to manage the debt resulting from the coronavirus crisis. British political risk is also rearing its head, meanwhile, as the Brexit issue returns to the fore. Whilst it has been completely overshadowed by the market, if matters were to deteriorate, it could fundamentally change the situation. An area to watch.

Analysis of the EUR/JPY pair is always quite straightforward, with risk aversion or risk appetite being the main factor to consider. Given the economic collapse in the eurozone, the political divisions that hark back to the woes of the sovereign debt crisis of 2012 and the generally negative picture in the financial markets, it is no real surprise that the euro lost ground against the yen during April. While many countries have begun to ease lockdown measures, this does not equate to an economic rebirth—quite the opposite, in fact. There is a major risk that business will be sluggish for several months at least, which should ensure a bright short-term future for the Japanese yen.

There has been no activity of note on the EUR/CHF pair over the last few weeks. Repeated intervention by the Swiss National Bank (SNB) is currently preventing any sustained breach of the 1.05 mark, the central bank’s minimum floor for the cross currency pair. This involves near-daily interventions in the currency markets. According to our calculations, the SNB spent no less than CHF 25 billion in the first three weeks of April to curb the rise in the CHF. This is still a long way, though, from the record amounts brought to the table in late 2014/early 2015 to protect the floor, which was at around 1.20 at the time. In the short term, we expect to see it remain in 1.05 territory.

The euro lost ground against the Canadian dollar (CAD) in April. The sudden collapse in the price of a barrel of oil (-13% month on month) might have been expected to have a greater negative effect on the Canadian currency, but ultimately it was concern around the economic and political dynamics in the eurozone that seemed to have the biggest impact. The price of black gold will remain a factor to watch in the next few weeks. Some commodities analysts anticipate that the excess supply situation may begin to improve from mid-May, which could pave the way for slightly more of an increase in the CAD.

Dollarydoo steals the show — or Australian dollar no longer Down Under 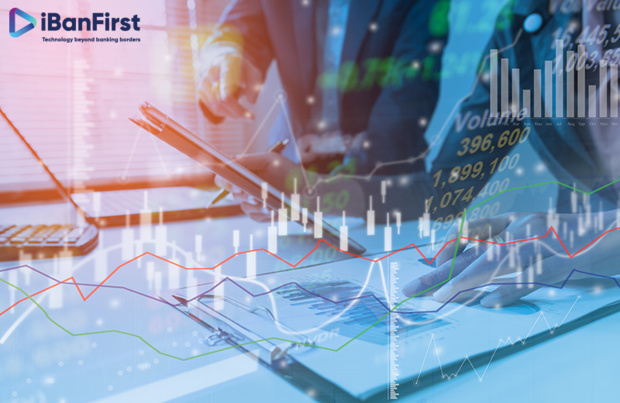