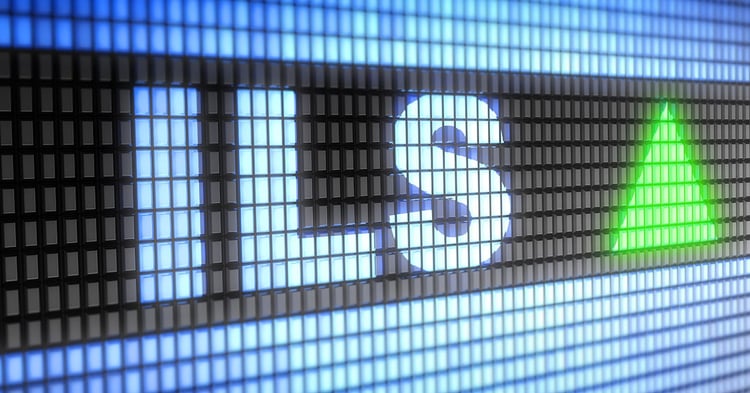 The EUR/ILS pair’s evolution must be understood in cycles. In 2007, the pair (euro/shekel) had reached a historic high of 5.95, prior to the global financial crisis, which gave rise to a long-term bear cycle. Setbacks on the European end of things, from the banking crisis, to Greece’s collapse in 2010, to 2012’s sovereign debt crisis, only served to accentuate this trend.

Since its peak several years ago, the euro has depreciated by nearly 34% against the Israeli shekel. Its decline reached a rate of 15% over the course of the year 2019, but since the beginning of this year, we have seen a consolidation of the currency pair, largely due to the repeated exchange rate interventions of the Israeli central bank, in efforts to limit the appreciation of the ILS. According to the available data, the central bank’s intervention rate remains unprecedented over the last ten years, with more than 10 billion dollars spent in the last few months alone. In addition, one must consider the foreign exchange market’s initial reaction to the outbreak of the Covid-19 pandemic, which was favourable to the euro at first, with the currency pair climbing to a yearly high of 4.19 in mid-March.

The Israeli central bank has expanded the range of measures applicable in order to deal with the crisis. Initially, it decreased its main policy rate to a historically low 0.1% and provided financial markets with high levels of liquidity, allowing them to continue to finance the real economy. In this context, the central bank has taken a number of measures to avoid an increase in interest rates. These include lending to banks and offering both repurchase agreements (issuing liquidities against the deposit of securities) and cross currency swaps (obtaining liquidities in foreign currencies, such as the dollar or the euro, from other central banks).

The central bank’s main innovation since the beginning of the crisis has been the implementation of an asset purchase programme or quantitative easing. Until now, this kind of non-standard measure was the sole preserve of developed economies. However, a dozen or so emerging countries, including Israel, Poland and Chile, have adopted quantitative easing programmes in order to ensure satisfactory borrowing conditions. At this point, the Bank of Israel’s programme amounts to a total of 50 billion shekels (or around 13 billion euros), of which about 20 billion has already been spent.

Recent history has taught us that once a country has entered a phase of quantitative easing, it’s very difficult to re-emerge from it. Given the economic losses linked to coronavirus, not to mention a deterioration in inflation prospects, Israel’s quantitative easing programme is very likely to be reinforced over the coming months, and indeed beyond 2020. As the central bank wishes to leave its main policy rate unchanged, and given that it doesn’t intend to instate negative rates due to their adverse effects on financial sector viability, quantitative easing is likely to be the central bank’s preferred monetary policy mechanism when it comes to supporting economic activity and avoiding high interest rates that could potentially penalise recovery, which is expected as of around H2 2020.

This baseline scenario is dependent on the continued decline of the euro against the shekel. Nothing yet suggests that the bearish supercycle has come to an end. What we’re experiencing at the moment is quite simply a pause caused by the uncertainty around the immediate development of the health and economic crises. Market sentiment towards the Israeli currency is largely positive, however. Hedge funds are poised for the sale of the EUR/ILS pair and are expecting the shekel to continue its appreciation in value over the coming months. The first target to consider is the yearly trough of 3.69 reached in mid-February.

Bullish indicators for the shekel:

Bearish indicators for the shekel:

Brexit: Johnson takes matters into his own hands

Losing streak for the euro