The EUR/USD pair stood still in November, with a change of -1.08% over the month. The key point is that the range we previously identified, of between 1.0950 and 1.1150, still applies. The EUR/USD market has lacked catalysts in recent weeks. The Federal Reserve (Fed) and European Central Bank (ECB) are on autopilot while the economic indicators confirm what the market already knew: namely that the scenario of a global slowdown (and not a recession) prevails. Moreover, China-US trade negotiations, which have in the past created volatility in this pair, have not yielded any particular surprises. Negotiations are continuing and an agreement is still within reach in the medium term. However, neither of the parties can know when the memorandum of understanding might be signed. Unless there is a significant shift on the trade issue in December, there is a strong likelihood that the EUR/USD pair will remain within its long-term range.

The EUR/GBP pair was more volatile than the EUR/USD pair in November, which reflects the positions investors are adopting on sterling. The latter currency regained ground versus the euro (+0.80%) and we think there is strong upwards potential in the run-up to the UK general election to be held on 12 December. After a period of massive sell-offs in recent months, investors are tending to take buy positions in the British currency. It is profiting directly from the Conservative Party’s rise in the polls, which is reducing uncertainty over the Brexit process. The prime minister’s party is firmly committed to making Brexit happen at the end of January 2020. It is also worth noting that the atmosphere in European capitals has improved. France finally seems to support the signature of a fair-trade agreement, provided the UK meets European standards after Brexit. The upwards trend in favour of sterling should last at least for the next fortnight.

The Japanese yen has historically been the yardstick of trade negotiations between the United States and China. As virtually nothing has happened on this issue in recent weeks, it is no surprise that there have been very limited fluctuations in the EUR/JPY pair. In November, the euro fell just 0.8%.

The marked reduction in political risk has made the job of the Swiss National Bank (SNB) easier in recent weeks. It has virtually halted its exchange market interventions. The EUR/CHF pair is within its long-term range, between 1.0850 and 1.1150. It was one of the major currency pairs to experience the least volatility in November. Given that no monetary policy action is expected in December from either the SNB or ECB, there is every indication that these levels should hold.

Here too, the status quo prevails in terms of monetary policy. Although Canada’s central bank has on numerous occasions highlighted the risks to international growth, the national economy’s solid performance has prompted it to leave its rates unchanged. In fact, the EUR/CAD pair also moved to a very limited degree in November, rising by 0.74%. In December, the main marker for the Canadian dollar could be the OPEC meeting on 5/6 December, along with the IPO of Saudi giant Aramco on 11 December, which could impact oil prices per barrel and have an indirect effect on the Canadian currency. 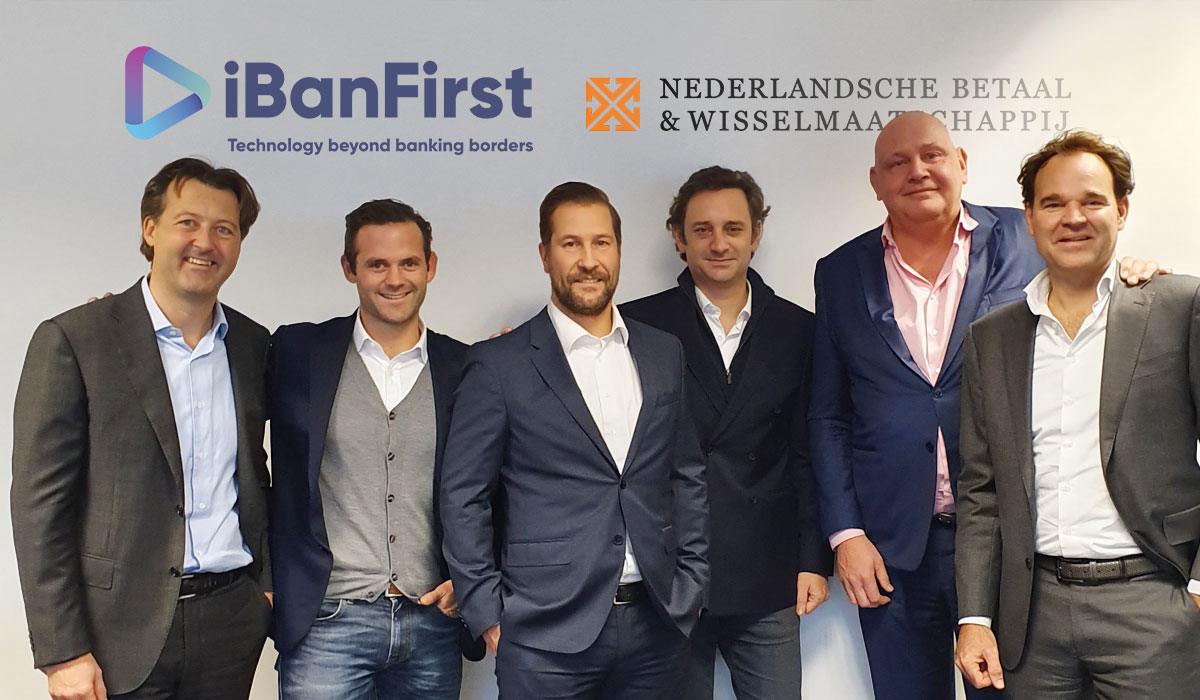 iBanFirst ramps up its international expansion with the acquisition of NBWM 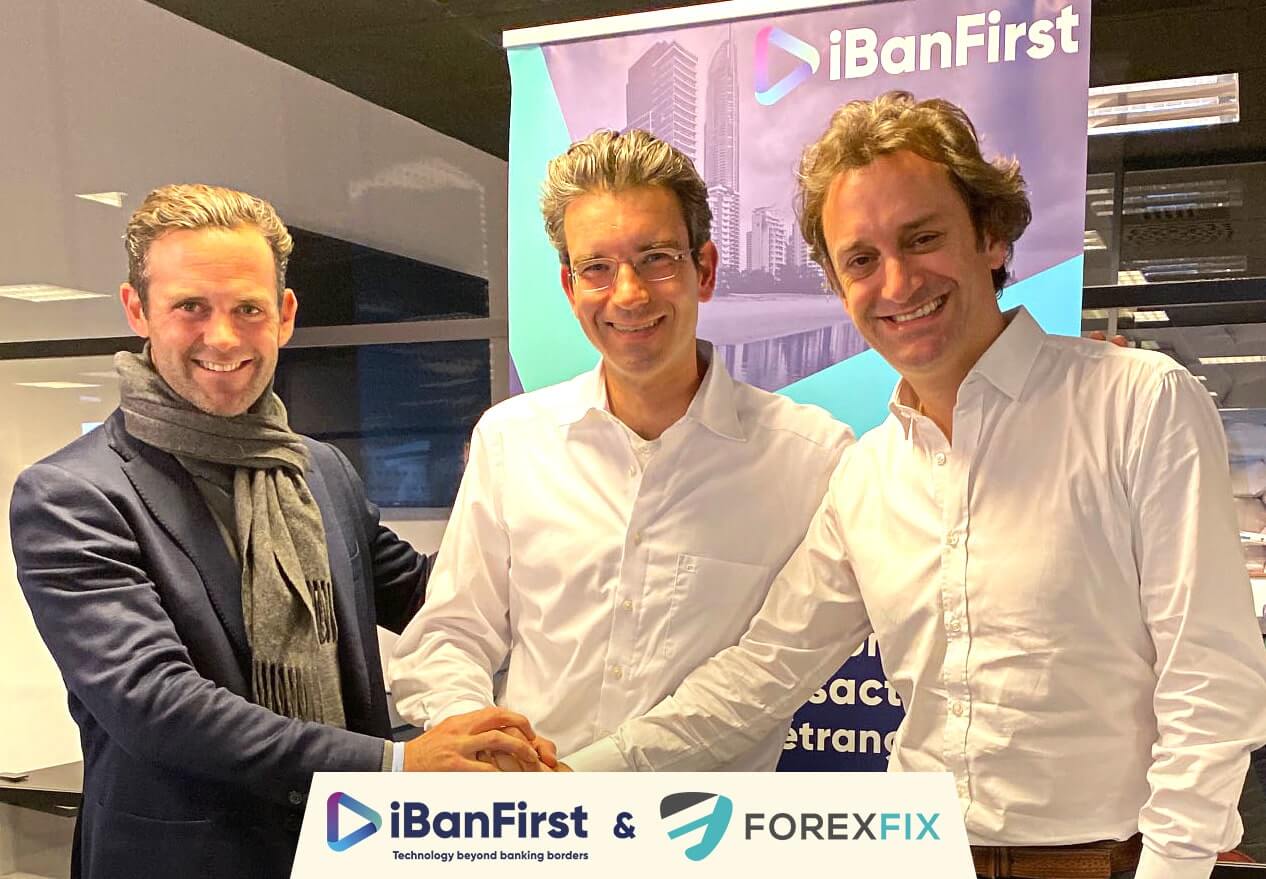