The euro benefited from a very clear improvement in market sentiment towards European economic dynamics. The market was reassured by the ECB’s confirmation that it stands ready to do more if necessary and by the leap forward made possible by the agreement on the stimulus fund, which is based, for the first time in European history, on the principle of debt pooling. Europe is making every effort to have an effective coordinated response to the crisis. Conversely, the catastrophic management of the health crisis in the United States has penalised the US dollar. As a sign of this mistrust, the dollar index lost nearly 4.16% in July. The perception differential between the two sides of the Atlantic has pushed the EUR/USD towards levels as high as those observed in mid-2018. The pair has easily breached the psychological threshold of 1.15 and even continued its momentum to temporarily surpass 1.19 by the end of July. Immediate resistance for the pair now stands at 1.1885, which, if reached, should allow for a rally around the 1.20 mark.

The euro has entered a period of consolidation versus the pound sterling, showing -0.13% decrease month on month. That said, the currency cross remains at a level very much above that of the beginning of the year, with a year-on-year increase of +6.29%. All indications are that the upward phase of the pair is not over yet. The Brexit process and the difficulty of reaching a trade agreement with Europe in the time available (i.e. by the end of the year), mean that the British currency will continue to fall. We reiterate our target of 0.92 in the short term. To be monitored over the coming weeks is the new round of negotiations due to start with the EU on 17 August, which is often presented as an important step towards reaching a draft agreement that can be presented to the October European Council.

Over the course of just a few weeks (+3.06% month on month), the euro has posted significant gains against the Japanese yen, recording a rise of over 300 pips (percentage points). This movement was predictable in a market that is in risk appetite mode. Good stock market performance, the pandemic’s relative containment in the majority of European countries, as well as reassuring economic indicators on the continent have benefited the single currency. On the other hand, renewed geopolitical tensions between China and the United States do not seem to be a topic for the foreign exchange market for the time being. From a technical analysis point of view, EUR/JPY remains in a bullish channel driven by the 50-day and 200-day moving averages. The next resistance level for the pair is at 125.52, which is the same as its April 2019 level.

The EUR/CHF pair made several inroads towards the 1.08 zone in July, helped by positive sentiment from market participants regarding the economic situation in the eurozone. As evidence of this, the Swiss National Bank’s (SNB) interventions on the foreign exchange market to curb the appreciation of the Swiss franc (CHF) were sharply reduced in July. We estimate that the central bank spent only 5 billion francs to defend its currency, against about 7 billion francs in June. From a technical analysis point of view, if this movement continues, we can envisage a rally around the 1.10 level in the medium term.

The Canadian dollar did not benefit from the continued appreciation of oil in July (+1.38% for WTI and +3.02% for Brent). The euro thus posted an increase of +4.05% in monthly variation against the Canadian dollar (CAD), which corresponds to a jump of over 600 pips. Once again, the very positive sentiment of currency market participants with regard to the economic dynamics in the euro area prevailed. From a technical analysis perspective, the next level to watch on the upside is 1.6095.

The sky’s the limit as the euro heads for 1.17 over the summer period 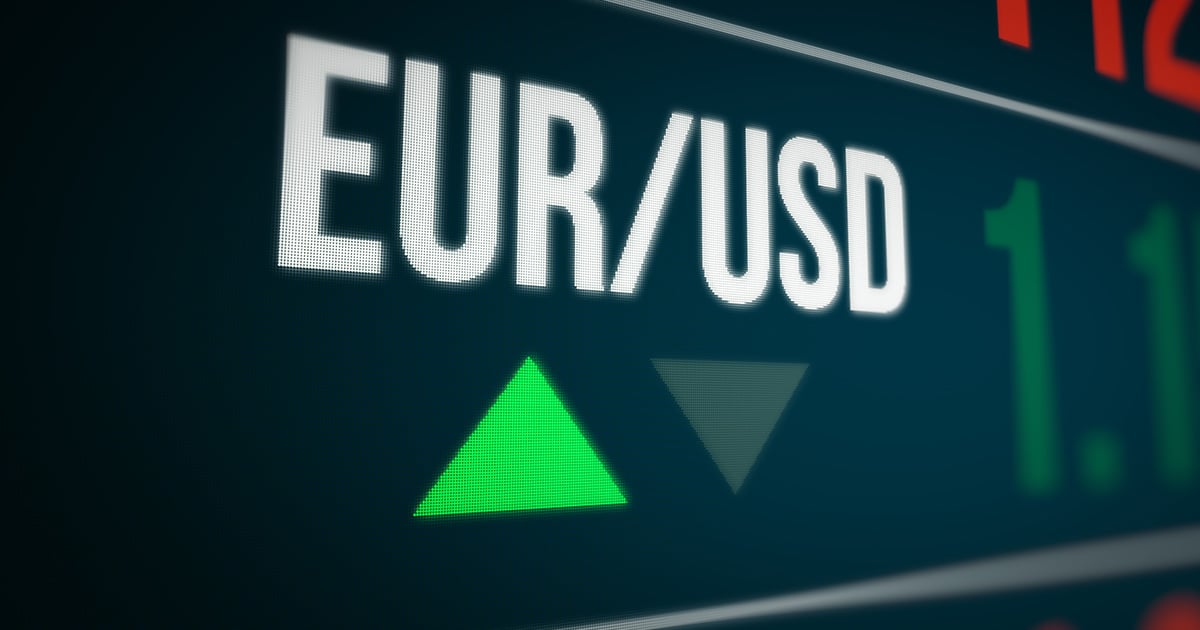 Onwards and upwards for the Eurodollar